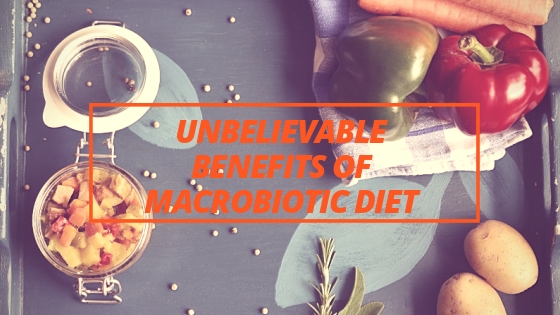 Macrobiotics refers to the science of longevity and health.  It is based on the view that each person is largely influenced by their environment and social interactions as well as the geography and climate of the place they live in.

Macrobiotics views illnesses as the body’s attempt to return to a more dynamic and harmonious state with nature. It highly stresses the importance of a healthy diet as one of the major factors that affect a person’s health and well-being.

A macrobiotic diet not only refers to a daily diet, but it also embraces the importance of living with healthy lifestyle habits for the long term.

What Foods Are Included in a Macrobiotic Diet?

A macrobiotic diet prioritizes locally grown foods which are prepared in a natural manner. Undertaking a macrobiotic diet also means taking extra care in the way the foods are being prepared and cooked.  There is a strong emphasis on eating foods that are baked, boiled and steamed and using little fried and processed foods.

Whole grains, vegetables, fermented soy, fish, nuts, soups, seeds, and fruits are the main components of a macrobiotic diet. Other natural food products can also be incorporated into the diet.

The composition of a macrobiotic diet can be altered in order to suit an individual’s needs, with consideration of their particular health status.

This allows those with specific conditions, or even dietary requirements or preferences, to fine-tune their diet, whilst still adhering to macrobiotic principles and recommendations.

People who are utilizing a macrobiotic diet are encouraged to condition themselves to eat slowly and chew their food thoroughly.

What Foods Are NOT Included in a Macrobiotic Diet?

Since a macrobiotic diet strongly recommends that foods must be eaten in their most natural state, processed foods should be avoided. Fatty meats, dairy products, sugar, caffeine, refined flour, alcohol, poultry, zucchini, and potatoes are some examples of foods that should not be included in the macrobiotic diet.

Macrobiotics aims to achieve balance in every aspect of your life.  Therefore, foods which are highly-concentrated and over stimulating should also be eliminated from the daily diet.

Some studies reveal that following a macrobiotic diet has helped many people lower their levels of blood pressure and serum lipids (cholesterol and triglycerides). This is why some experts suggest that this kind of diet can also be used as an effective means of preventing the emergence of many cardiovascular diseases.

Many experts also believe that a macrobiotic diet can also serve as a valuable inclusion in a cancer prevention plan. However, the macrobiotic diet remains the subject of controversy as many experts doubt its benefits when practiced by people who have diagnosed malignancies.

On the other hand, many anecdotal reports claim that its therapeutic effects are remarkable to patients who are suffering from advanced cancer diseases. However, to date, very few studies have been conducted that would prove or disprove the benefits of a macrobiotic diet.

Further studies are warranted in order to prove the effectiveness of a macrobiotic diet in cancer prevention. Other concerns expressed by some experts include claimed risks of nutritional deficiencies.

However, it is difficult to dismiss the long term health benefits of any diet which is based on the consumption of organic and locally grown foods and the exclusion of highly processed ingredients. 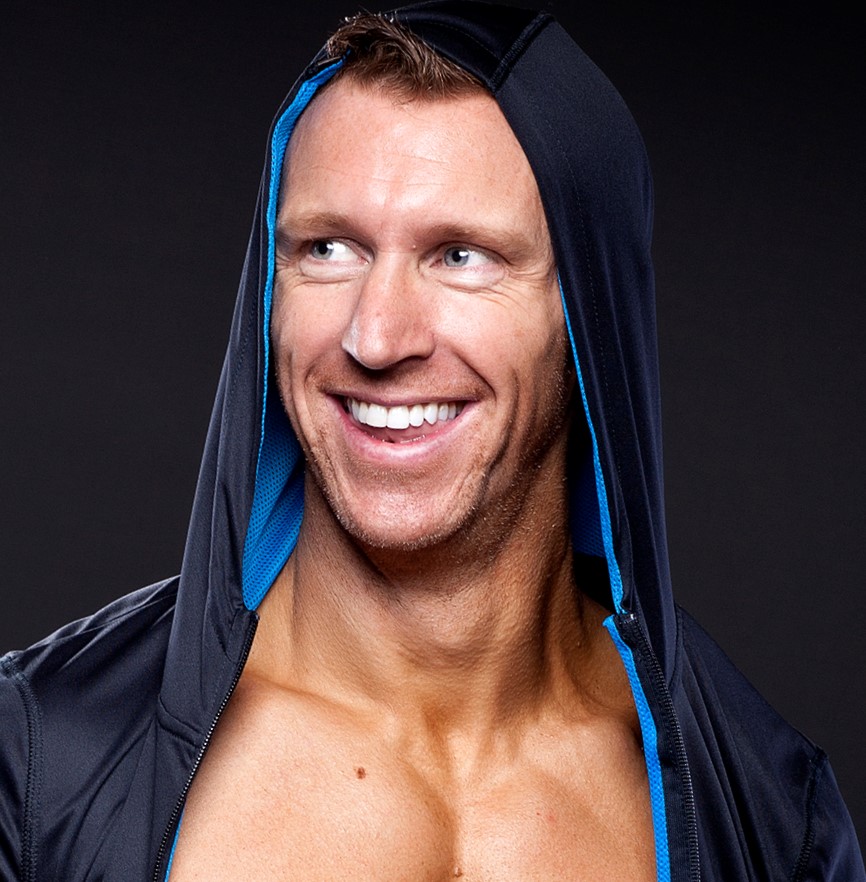 Paul Stewart is widely regarded as one of Ireland’s best strength and conditioning specialists. Paul began his fitness career in New York with a B.SC Degree from Adelphi University, and since then has fulfilled his early promise with an array of certs and accolades, including a Masters Degree in Education.

As Pureclass Director, Paul is responsible for overseeing all departments related to fitness and training programmes. Paul is the ultimate overachiever, whether he is leading a group class as a Spinning Instructor or reaching out to his colleagues, Paul combines gritty intensity with the ability to bring different personalities together for a single purpose.

With over 15 years in the fitness industry, Paul’s enthusiasm for fitness and gift for creating quality programs is the cornerstone of Pureclass Fitness Studios success.